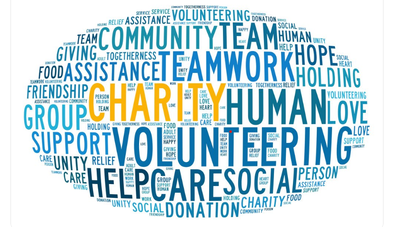 ​ North Shore Community
​The following events are in addition to Zonta Club of North Sydney's community events showcased on its Home page.

​Our Sip 'n' Stuff event drew approximately 40 active Volunteers on August 10, 2020. Thanks to the North Sydney Community Centre, Zonta Club of North Sydney was able to complete and wrap 180 breast care cushions for distribution at various hospitals, including the Royal North Shore Hospital.

The 2021 event was held once more at the North Sydney Community Centre, with 21 volunteers. Click here.
​
​Women's Justice Network: Zonta Club of North Sydney welcomed a representative from the Women's Justice Network at its August meeting, who gave an interesting overview of the work it does with regard to women in prison. Our two groups share much in common in helping to empower women and advocate for positive improvements to the lives of women and girls in prison. 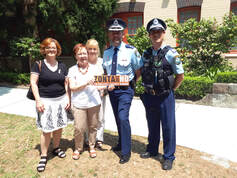